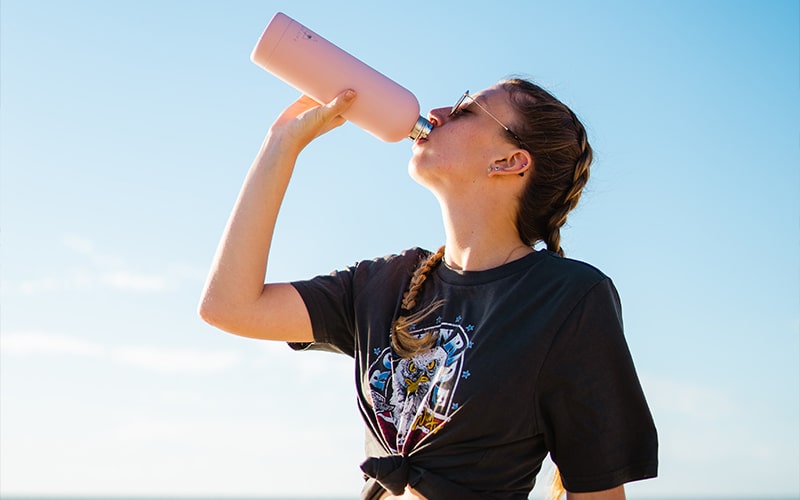 We are all aware that we should be drinking plenty during the day and realise that without water we would perish within a matter of a few days. Our bodies are approximately 60% water; brain and heart 73%, lungs 83%, muscles and kidneys 79%, skin 64% and even bones 31%, so it follows that we need to hydrate sufficiently in order to function optimally. Water also plays an essential role in the digestive process and acts as a cooling and transport system for nutrients in the blood. Whilst good old H2O is without doubt the optimal (and cheapest) way to take liquid into the body, any and all beverages serve a purpose and all count towards your daily intake; yes, even alcohol in moderation. Much has been made of the diuretic effect of caffeine and that tea and coffee should not count towards your daily consumption, but this is not true as any diuretic effect is far outweighed by the amount of fluid directly drunk, so the odd cuppa does indeed count. The pros and cons of caffeine itself are worthy of another post in itself and so will not be discussed further, but for the purposes of hydration and this particular blog drinks containing caffeine are treated as per any liquid beverage.

How much we need is dependant on many factors including activity level, body size, internal and external temperature and may be influenced by nutrition (salt intake) or medication also, but a good amount to aim for is 2 litres daily. However, don’t relay on thirst, since if you are feeling thirsty then you are technically already at the point of dehydration and so fluids should be consumed as soon as possible. During exercise, hydration becomes even more important as we sweat to control our internal temperature and lose fluid via the sweat glands in the skin. Fluids should be consumed prior to exercise, at the rate of 200-300ml every 15 minutes during, and to replenish lost fluid post exercise (this can be gauged by weighing before and after working out with any weight loss equating to sweat loss). A 2% reduction in hydration can lead to a 20% reduction in performance/effort so the importance of fluid intake should not be neglected around times of physical exertion.

Water consumption also plays a large part in any attempt at weight loss and is often cited alongside stress relief and sleep quality as crucial in addition to diet in the fight to lose fat. The body will often misinterpret thirst as hunger, so maybe reach for the tap before the biscuits and see if that makes you feel more satiated! A 2003 paper by Boschmann et al showed that consuming 500ml of water increased metabolism by 30% for up to 40 minutes and that by drinking 2 litres throughout the day an excess 400 calories could be metabolised due primarily to the thermic effect of raising the water temperature from 22 to 37 degrees C. Interestingly, men burned more lipids (fat) than women who seemed to use more carbohydrate, but a definite increase in thermogenesis was apparent regardless of substrate utilised.

By keeping a bottle of water within grasp during the day/working hours, not only are you more likely to keep taking drinks, but levels of calorie burn will also be increased by taking trips to the toilet (NEAT portion of total daily energy expenditure) and kidneys kept flushed and functioning well.

Of course, most drinks do contain calories and so should always be considered when assessing daily intake. These calories can soon add up over the course of a day, particularly with the popularity of many sugar and syrup laden coffees now readily available along with soft drinks full of sugar to name just two examples. So, keep your fluids up, stay hydrated and enjoy a variety of fluids throughout the, just remember that liquids have calories too.

Stay safe and look after yourselves… I’ll drink to that! 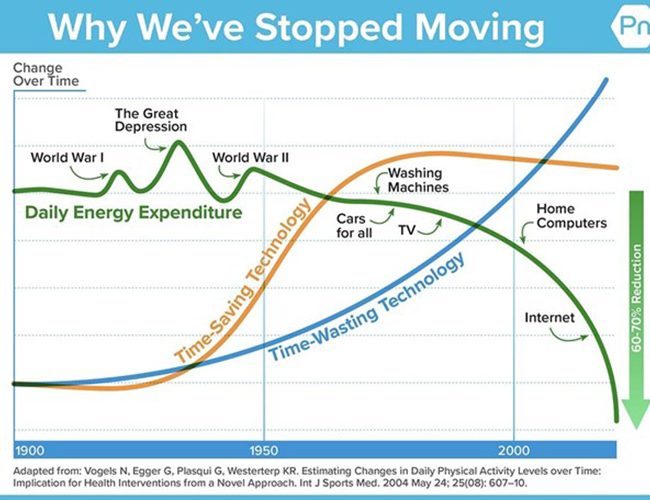 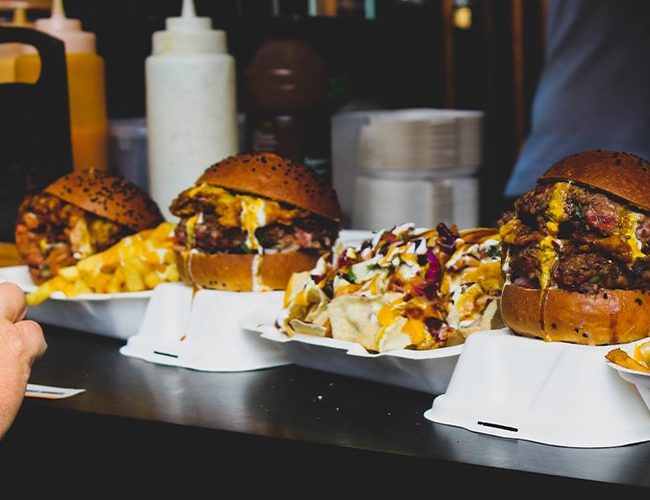 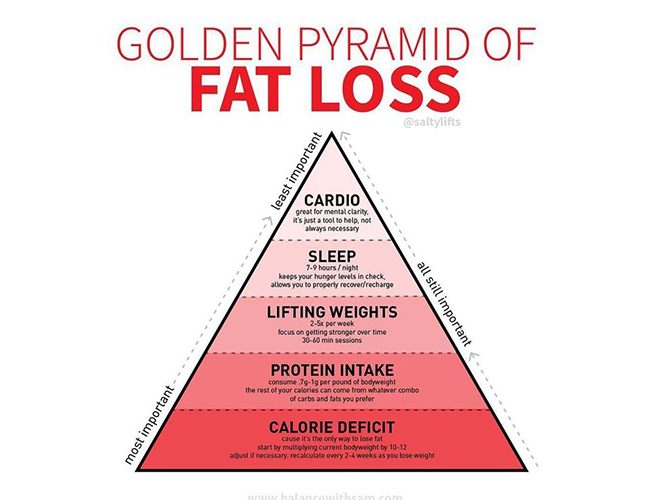 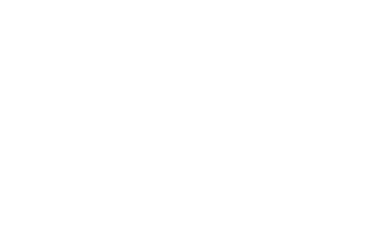